An estimated 27 million Americans suffer from thyroid disorders; roughly half go undiagnosed. Women are mainly affected. About half of those diagnosed have Hashimoto’s, an auto-immune condition.

The thyroid, from the Greek word thyreos meaning “shield” is a small gland in front part of the neck just above the voice box.

Just because it’s tiny and weighs less than an ounce, does not mean it can’t pack a punch. This little gland is a force to be reckoned with as it can influence your other organs (and vice versa) and your overall health. The thyroid releases hormones that regulate metabolism help control the function of many of your body’s organs, including your heart, brain, liver, kidneys, reproductive system and skin.

What might amaze you is the variety of connections this little networking gland has with seemingly every part of the body. Do you have digestive issues, hair falling out, fatigue, constipation, or struggle to lose weight? Guess what, your thyroid might be the culprit.

Hypothyroidism’s symptoms are often subtle and non-specific (mimicing symptoms associated with other conditions). Sometimes they are attributed to the aging process.

Those with milder forms of hypothyroidism may not have any signs or symptom, but they generally become more obvious as the condition deteriorates.  A slower metabolism, or inability to lose weight, is often a first complaint. Here are more:

Here’s a fairly typical example of what can happen with a client who has thyroid issues: (typically female) she will present during our initial consultation with quite a few symptoms of hypothyroidism but says “my doctor says my TSH is in the normal range.” That’s where we have take a pause and educate about how one problem with only testing TSH is that it is not telling the whole story of thyroid health. The second problem is that the lab range (often based off of sick people) for what is considered ‘normal’ is quite large; the functional range is much smaller. You may benefit from further testing, especially to rule out Hashimoto’s.

A 32-year-old female who was recently diagnosed with celiac disease has had gastro-intestinal issues for years. When ‘gluten-ed’, she suffers immobilizing joint pain making it nearly impossible to get out of bed. She works part-time and ‘muscles-through’ when feeling ill.

Her sleep is erratic, she hasn’t had a menstrual cycle in years, and she has debilitating fatigue at some times and tons of energy other times.

Guess what she was diagnosed with?

Based on her health history and symptoms, we suspected Hashimoto’s. Her doctor ran some lab tests and that’s what they found.

The client’s doctor has her on medication and she, with our work together, she is currently diligently avoiding aggravating foods as well as using addressing dietary deficiencies and lifestyle changes to ameliorate her immune system dysfunction.

Get educated on your thyroid and join about a dozen other smarties coming to tonight’s class.

Already have plans? Consider getting in touch with an Integrative & Functional Dietitian who examine your symptoms and, if necessary, suggest further testing. We will also help support you in dietary and lifestyle changes to support not only your thyroid but your overall health. 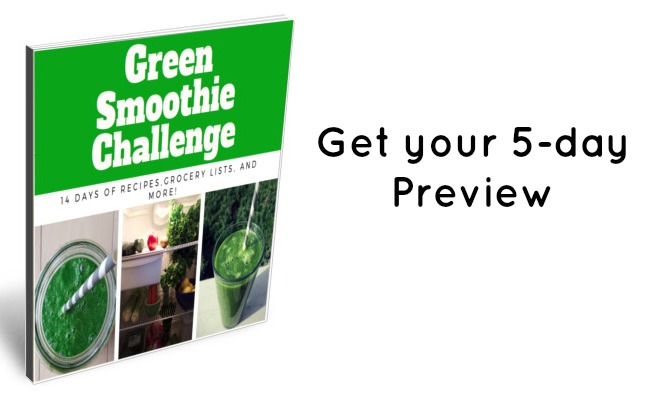 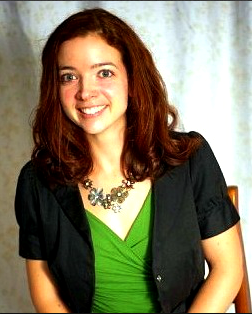